I was playing Doom 2016, and all the cheats worked perfectly, but since the latest Windows update:
“Feature update to Windows 10, version 1909”, the cheats are not working. I click them on as usual, but they fail to work and some even click back off while in play!
Help!

Welcome to the community

Try switching your WeMod app to the beta channel release by following these screenshots: 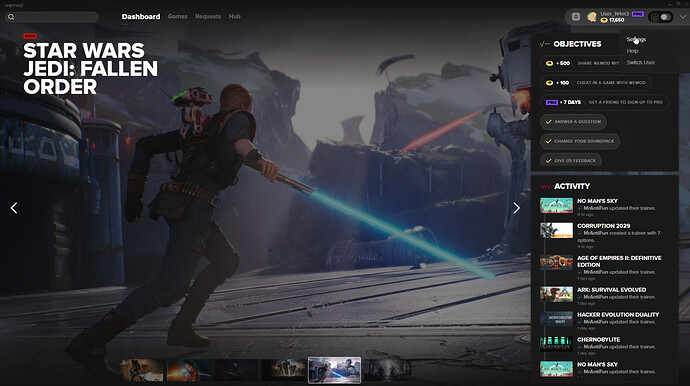 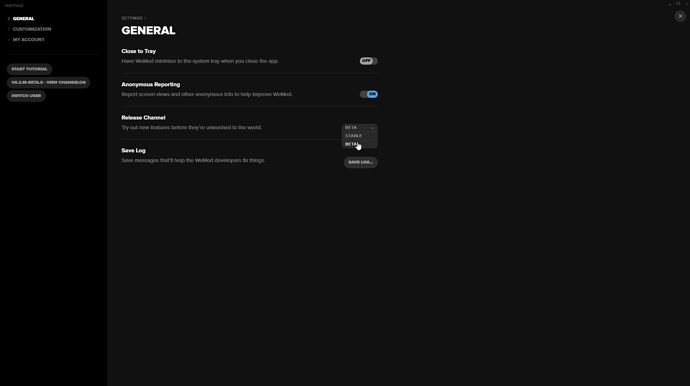 Alas, changing the WeMod to beta did not help. I even reinstalled my Geforce driver to a version from January, as it had a new update that I installed, but that changed nothing. Interestingly, all the mods for Wolfenstein: Youngblood still work fine. The only variable that has changed, then, was the Feature update to Windows 10, version 1909.

By chance, do you use an antivirus? If so, try disabling it and use the trainer.

I added the trainer to the exceptions list, and now it works fine! Thanks for your help!
You’ll excuse me, but I have to go kill more demons.