:help: i can't remember the name of this game

:help::help::help:
as the title states i can’t remember the name of this game and i feel like finding and playing it.

it was an old pc/dos game
it was a 3d racing game (thinking back it reminds me of wipeouts rocket cars but with a different type of track) you raced on a pipe like track in space you could use the whole pipe by going 360 degrees round it if you went too fast around a corner and couldn’t keep above the corner you would fly off into space.

I remember playing it in the early to mid 1990’s on my schools PC system
(yes the I.T teachers let us to play games if we had finished our school work early I could complete it faster than anyone in my class and the class was an hour and a half long so i could usually get around an hour af gaming durring class, nice teachers huh).

Maybe something from the mega race franchise? 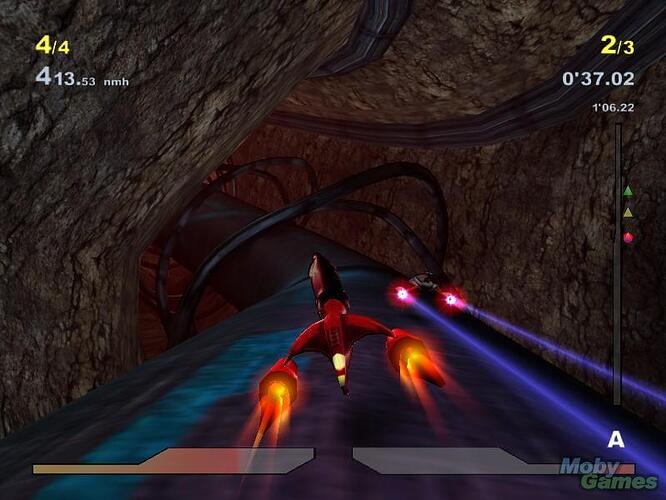 Also sounds similar to Tube which was released around the time period you suggested. I think there’s a download link here in case this is the right game http://www.classicdosgames.com/game/Tube.html , here’s a picture from the game in case you can tell from that:

I found an old forum post on Neogaf that could be of use as someone has gathered lots of old racing games from that time period onto a post. Not all of the pictures work but perhaps if you read the name/description one could jump out at you, here’s the link: http://www.neogaf.com/forum/showthread.php?t=491352

Maybe something from the mega race franchise?

kinda like that but older 3d style (closer to elites plus’ 3d style) it was very basic with no cave walls or anything like that, but you would race on the outside of the pipe like that. 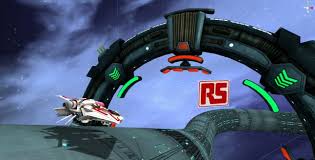 something like this one but in very basic 3d think wireframe but filled.