Am I the only one that is getting this on Chrome? 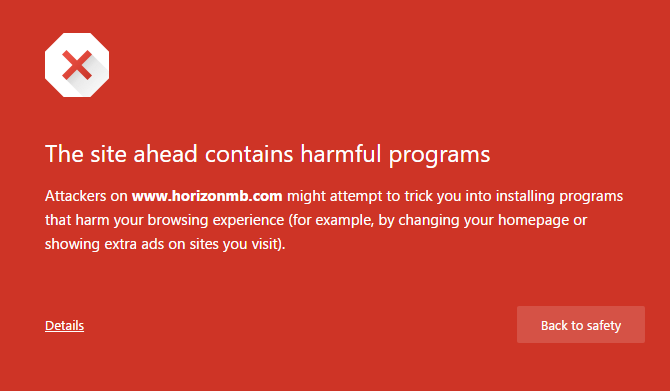 nope pretty sure it does it for everyone, has been for a while too

We are waiting for Chrome and Firefox to review and recache the site. We changed the installer for Horizon so there shouldn’t be any issues after that is done. 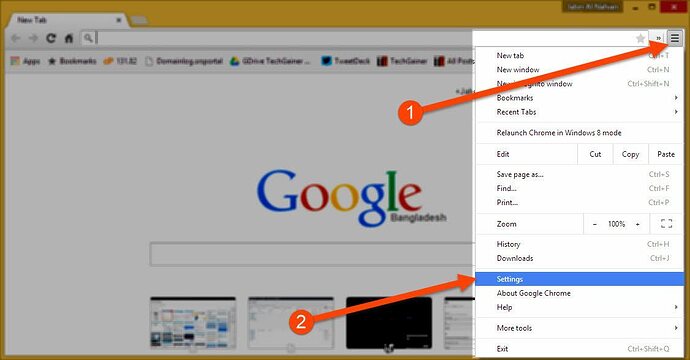 ^it doesn’t say that, but go there and you’ll know which one. IT’s something like "Protect your device from blah blah whatever–

Hopefully in the next day or two.

It says “Protect you and your device from dangerous sites” and while this does and will work for people, it’s not advised if you can’t handle evading dangerous websites (which is not hard).

But I’ve already done this and it’s saved me quite some irritation being caused by this mess.