I can't change my id's

i cant change all of my id’s like console id,profile id and device id.
all of them are all zeros and i want to put my real id so i can play the game i inserted. how can i change it??? 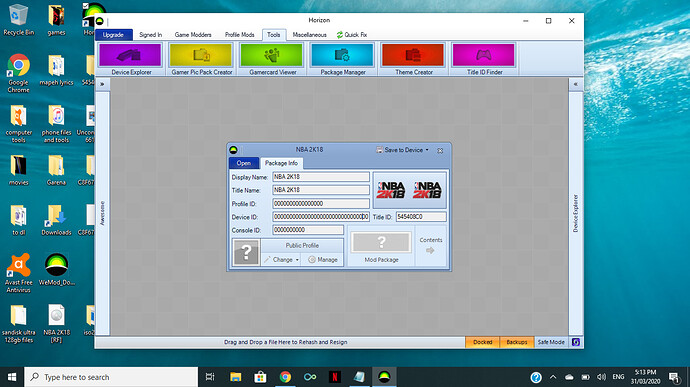 What type of file is it? 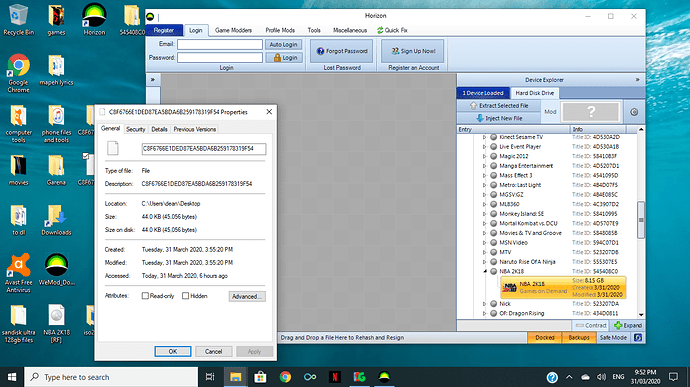 If it’s the actual game you can’t do that unless you have a Jtag or RGH modified console. If it were a save file you could change the IDs and use it as your own.

is it possible to download a save file? for me to just change the id’s?

You could change the IDs on the save but you still wouldn’t be able to play the game.

There are some Xbox Live Arcade games and DLC content that can be used on retail consoles like yours. These are known as DRM-Free which means they are not locked to the original purchaser of the content. You do not need to change the IDs on these. Most of them are available at this link: http://www.zippyshare.com/kill_seth

Anything else has DRM protection meaning it’s signed to the person/console it was purchased on. The only way to use these for free is with a modified console. Jtag & RGH modified 360s are actually getting pretty cheap these days on sites like eBay and elsewhere. If your someone who is fairly new to 360 it might be worth looking into as there are tons of great games for it.