I went a bit off track and I don’t mean for this to come off as a re-introduction post (it’s definitely not), I kept it all revolving around stuff I see as accomplishments I suppose.

Hi all. I forgot my password so I totally missed my birthday over the three months I’ve been trying to remember the password.

I’m 17 (and 49 days) now, I got my full drivers’ license about a week ago, and I survived getting my gall bladder removed at 16 and them having to peel it off of my other insides. IIRC blood is cool here, so I figured I’d throw that in there.

From the conditions of the diet I need to maintain following the surgery and what I was okay with eating for long before the surgery (pain wise), I dropped over 110 pounds from July 2013 to about the later portion of 2014 and although it wasn’t the healthiest way to do it or the most fun journey I’m definitely enjoying being skinny. Feels a lot better although I still feel sick from the other stuff.

Funny how all of this stuff came together from the times I’ve been around here, I’m currently making money doing larger scale graphic design work (which was all the razz for everybody here like three years ago, forum signatures can never be forgotten) and still coding a ton of different things as a hobby and for larger projects.

I spend my time doing mostly hardware work now on these bad boys, which I collect as a (much much much more expensive) hobby: 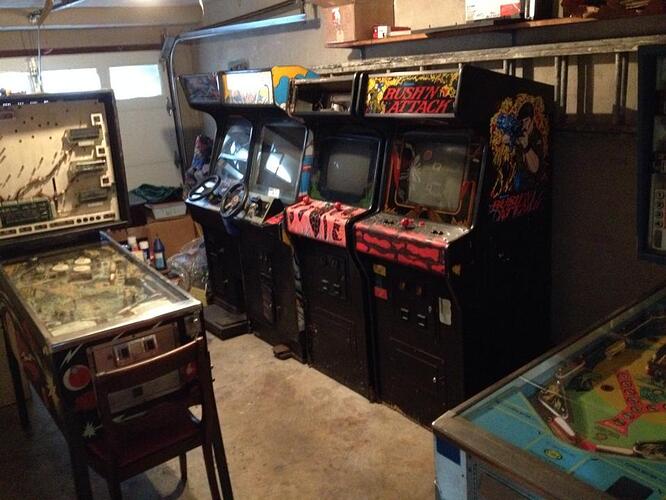 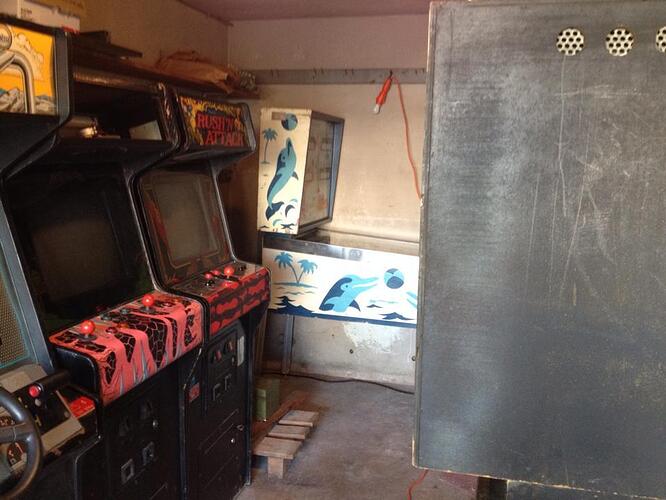 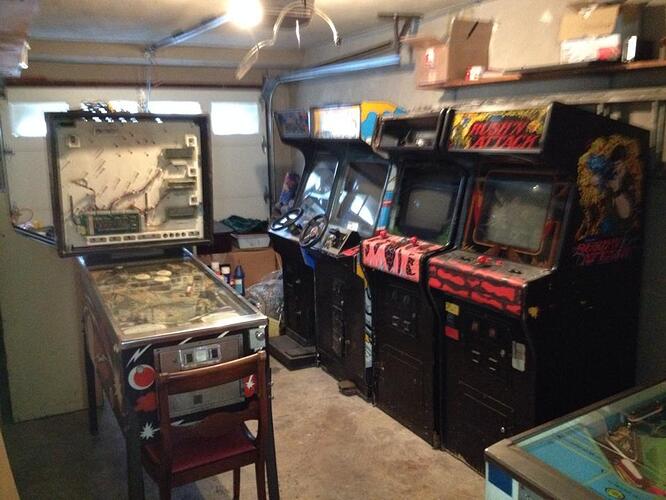 The other day I picked up a haul of 16 arcade monitors, I’ll post pics of those later. Still just as lazy.

I haven’t touched an Xbox 360 in quite a while besides the random Guitar Hero sessions over the last few years (which still have not happened recently at all), and the only next-gen console I own is a Wii U. Really not into the newer stuff any more and all it would do is collect dust. PC is my place now but I don’t find myself playing many games on there either, never picked up GTA V but I still try to avoid videos and whatnot of it so I can still have that fun and surprise factor once I play it finally. DEFINITELY getting Fallout 4. Fallout is my favorite game series by far and I tend to immerse myself in those games when I do play them, they’re very beautiful in many different ways.

Anyhow, nice to see some familiar faces still posting around and whatnot. I probably will end up drifting off again due to lack of interest until next year so I can give the appropriate and obligatory “RZRClanLeader is a technical adult now, do you feel old” post (I say by the time I’m 30 maybe I’ll have enough thanks from these damn threads to make yet another thread) but I’ll be sure to read the replies and respond accordingly if I get any. I miss (most of) you people. Can’t say I don’t regret signing up here as early on in life as I did but I guess that’s how it goes. Kudos to the people who put up with my crap back then, and more to those who were nice to me on top of that. I get how it goes now, haha.

Not sure what else to write right about now, if I figure out any more I’ll probably put it on the thread. Funny to see some people years later. Heh, cool to see Pav finally got mod, that’s dedication. Congrats man.

I honestly still load up old mod menus on World At War on Steam now and mess around with them. Good times, good times. Never did end up getting a flashed Xbox 360, funny to see there’s still a slight bit of demand for USB World at War mod menus. You never know I guess.

Well, I’ll see you all around. You’re all getting old! <3

Welcome back though. & Happy belated Birthday.