This is the official discussion topic of the Mass Effect: Andromeda Trainer and Cheats in the WeMod app. Please post any suggestions, bug reports, or praise that you may have for the cheats in here! 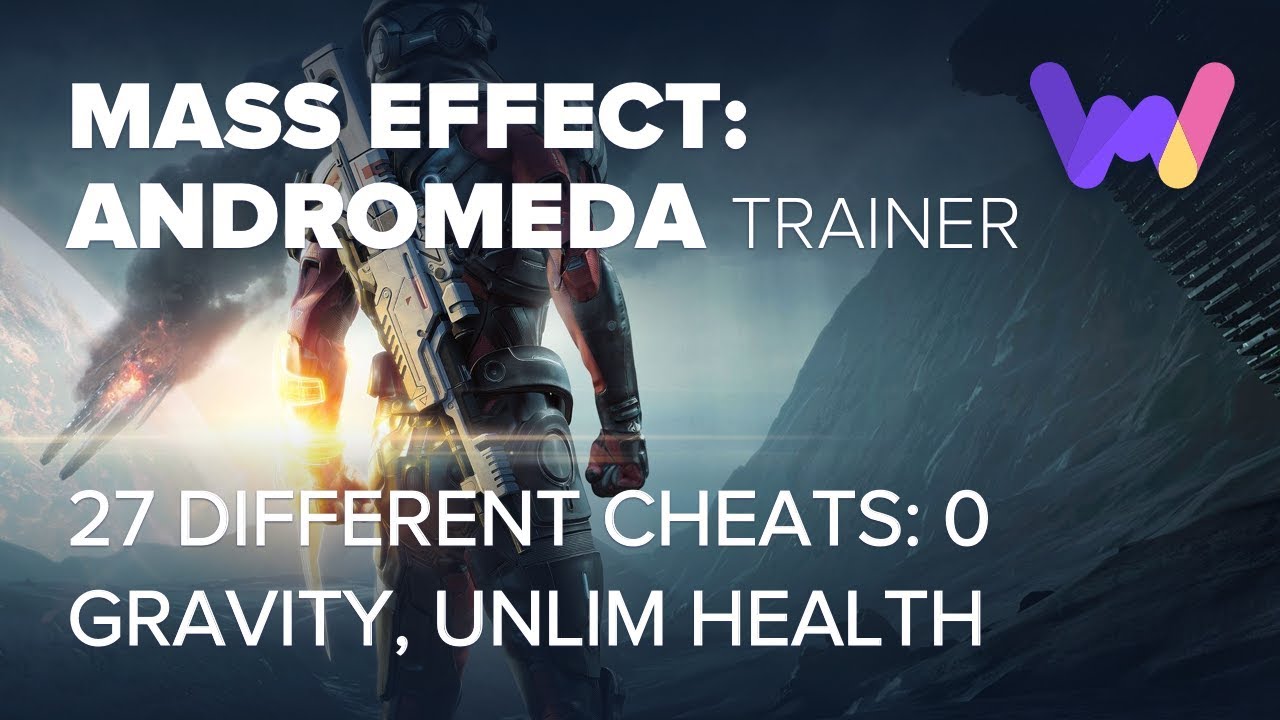 i have to wait til tuesday to play it…

Is the game even out?

Is the game even out?

They are doing a 10 hour “trial” for EA and Origin access (so basically you can spend 5 bucks to play it for 10 hours if you want) but they also allowed preload for everyone today… it is just locked until the midnight release teusday.

22nd which is Wednesday, 11pm GMT so it looks like a weekend session for this lad, shite!

Wow awsome work thank you very much for the trainer can’t wait to try it out !

Doesn’t work now with full release. I used a VPN to play early and everything seems broken.

I know. Try now. Trial had trial.exe as name, full game has a different exe. Should work now

Still having trouble could just be me but when I turn them on they turn back off shortly after without pressing hotkeys to turn them off.

Also could be that for some reason I have to start the game Alt+Tab out click start game on infinity to get it to connect to the game.

are you doing unlimited materials and research points?
srry to sound obnoxious

Yep. Working on the game right, will push a trainer with more cheats/fixes soon (in an hour or two depending on gameplay)