My friend's desktop (I made!)

I am probably going to be making a showcase soon, just for a reference for everyone who wants to see some of my work. 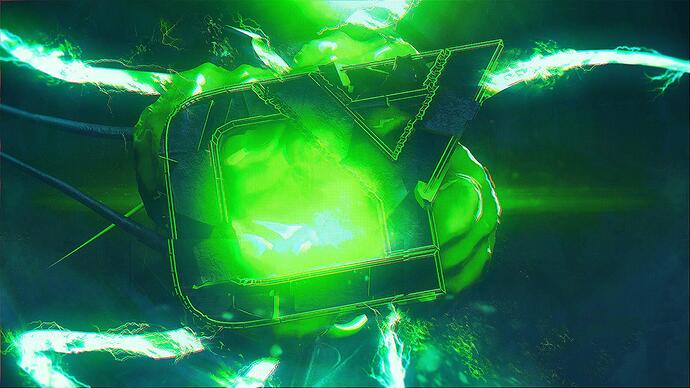 Started from the bottom… now we are here.

Looks pretty cool, but isn’t exactly my cup of tea.
Thanks for sharing!

This is what I have now… https://twitter.com/GBSuffolk

Oh I forgot to add that he wanted his desktop like this, he originally wanted it to be his logo on a circuit board, but instead I made something better.

I think it looks really good and it’s really impressive that you’re able to create that.

Personally, though, I wouldn’t want something like that on my desktop because it’s too “in your face”.

It’s great, but a bit too flashy for a desktop.

I understand, I wasn’t being negative, just expressing my opinion.