Cat lovers and floof snugglers unite!
I’ve just come across a game called My Nine Lives, which is developed by an independent software developer called Marian (and his rescued cat called Max), who are from the Czech Republic.

The game seems to be some sort of simulation, exploration, hunting and survival game where you play as a cat, set in a kind of surreal, colourful world.

The game is “pay what you want”, which means you choose how much you want to buy the game for. Everything you give is donated to charities which help stray cats.
It hasn’t been released yet but you can sign up for an email alert for when the game is released.

Link and more information about the project: https://myninelivesgame.com/

Screenshot (bear in mind the game is still in development): 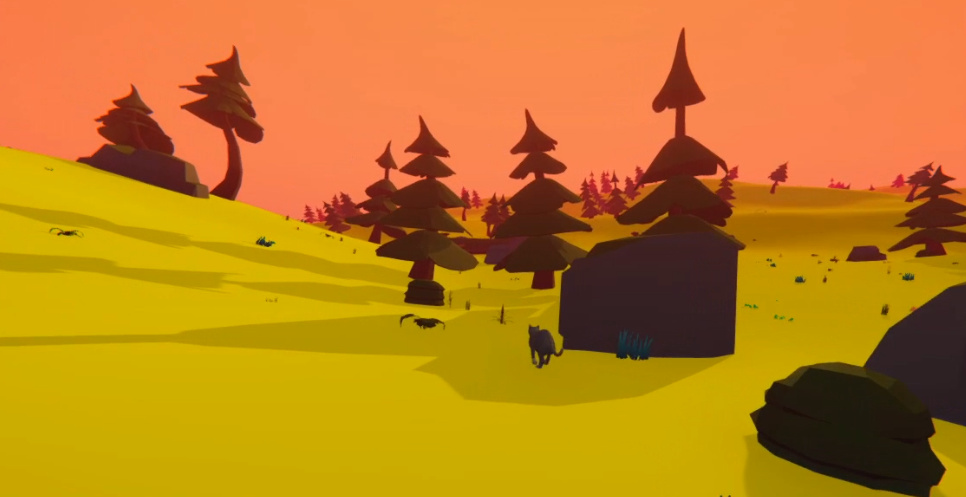 (I am not affiliated with the game nor do I personally know the developer. I just think it’s awesome when people use their skills to support great causes). 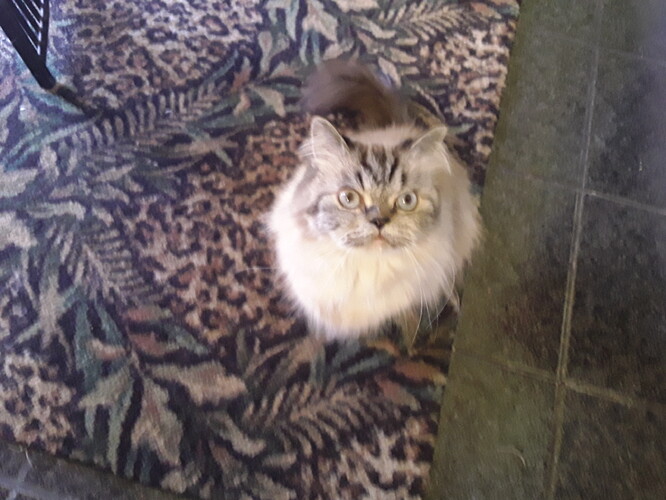