I know we have these threads ever so often but i like to get idea’s.

I just moved into my new place and still need to get a few things as you can tell in the pic a game system cabinet. 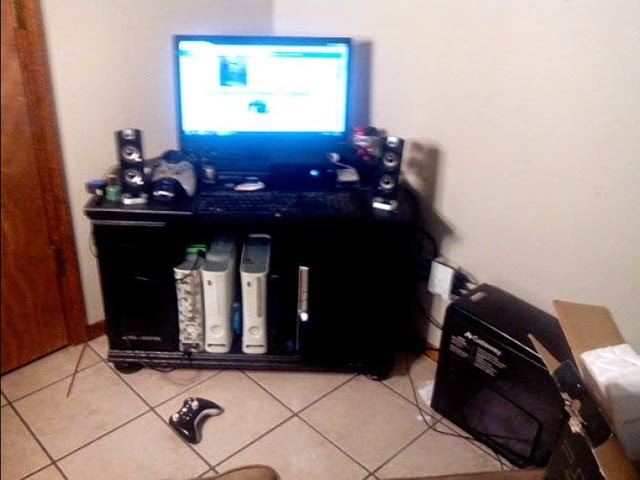 [details=Open Me]Under the t.v. I have my xbox one
From left to right

We have a stickied thread for this.