What do you drive?

99 Acura TL, Been waiting for her to give me major issues for years now but she just keeps on going.

That’s decent, my car I had to replace the starter but other than that it is great

Thank you just need to get wheels and turbo then it’s all done. and maybe rocketbunny if I have money

Yea that would look really sweet

I’ve had my 03 Durango for about 7 years now, has been my daily driver up until this month as I was given a 95 Cavalier as a beater. I will be eventually buying a new Ram 1500 but I enjoy no car payments too much. 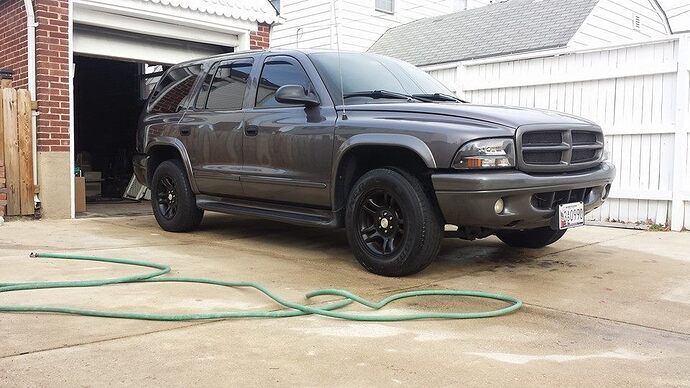 Pic of Hailey (The Honda) getting her make up done! 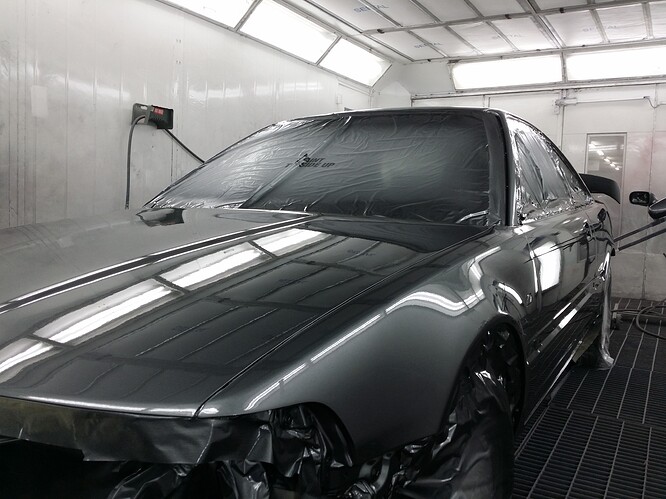 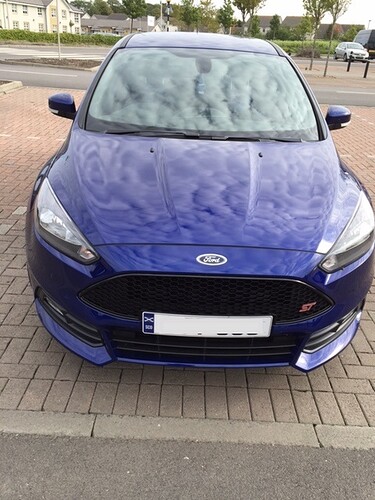 I hope if you’re going to RocketBunny it you get the wing for it too because the wing you have on it now is ridiculous,

I DD a 00’ Honda Civic Si. I want to get rid of it for something with 4 doors, and a bit more power but staying fuel efficient. Maybe jumping back to automatic too because driving manual sometimes can be a bitch.

Only difference will be insurance. and maint.

Love those Subaru’s. We will be getting a new Outback soon enough. Great car.

Currently driving a '10 Camaro, hoping to get rid of it in the coming months in favor of a 2017 Raptor.