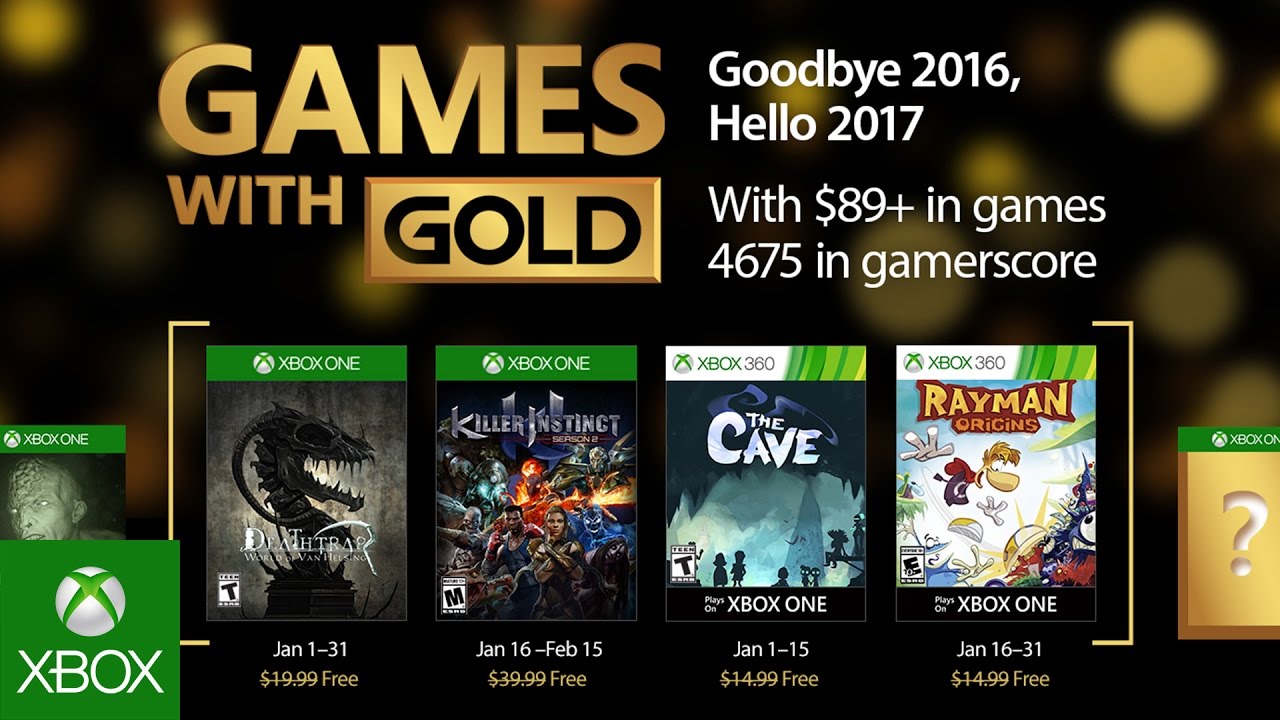 For the month of January, Xbox Live Gold members will receive four new free games – two on Xbox One and two on Xbox 360 – as part of the Games with Gold program. You can play both Xbox 360 titles on your Xbox One with Backward Compatibility.

On Xbox One, Xbox Live Gold members can download World of Van Helsing: Deathtrap ($19.99 ERP) for free during the month of January. Killer Instinct Season 2 Ultra Edition ($39.99 ERP) will be available as a free download from January 16th to February 15th.