It was fun while the trainer worked. But with NK new “anti-cheat” policy, it really just is not worth getting leaves since now I will have to delete the game and start all over again to play with my “honest” friends who don’t use cheats or hacks.

Never have I imagined that a company would give a crap over their game and what one person does offline as apposed to mega games like GTA or CSGO having it bad.

Liked what this trainer started out as, but clearly NK is not having it so sorry folks, I will not be using this trainer as I do not want to be stuck alone in the Cheater’s Pool. 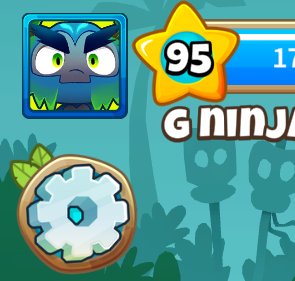 I didn’t even have any cheats on but it’s still registered it in my computer and flagged my account?!?!? wtf i didn’t even know that can happen is there a way to turn off this client cuz even whenever I close wemod it’s still detected it in my account. or does balloon tower defenses have the best anti-cheat ever?
and its sad to see but like what BowserDragonX said

If you just close the window, it will close itself to the tray (that’s the arrow on your taskbar, with programs running in the background). If you close WeMod with the task manager or in tray, btd6 shouldn’t flag you.

Using those cheats can lead to “modified client” pop up. Be wary. This pop up will prevent you from playing in certain modes, you wont be able to get achievements, your progress won’t save. And I havent found a way to get rid off it other than playing with a new account

The Bloons TD 6 cheats have been updated!

Hey some of my cheats aren’t working should I just restart the game, or are those bugs you are actively working on?

The unlimited hearts and add money cheat aren’t working so I just wanted to know.

I have a problem where I can’t use hotkeys to do anything, sometimes it works sometimes it doesn’t. only doesn’t work when I use cheats.

Hacks are good and the balanced it is not too overpowered and not too underwhelming. The only downside is that no matter what you do what you have enabled or disabled. Your account will get flagged and then the CO-OP feature is rendered useless. And I don’t know about other players but every now and then I love chilling in CO-OP.

Cheats need an update. They can be detected by the client now. Other than that they work all fine

Make sure WeMod saying playing before you go past this screen. 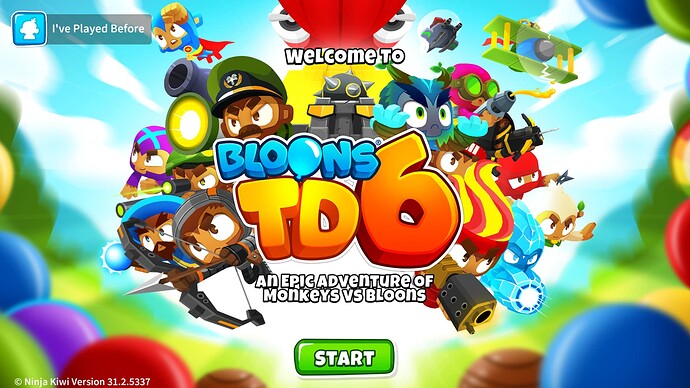 Can there please be the following added to the cheat:

We All Need Infinite Trophy’s… It Would Be Amazing As Well As Infinite Monkey Knowledge. Sincerely The Biggest Monke game Fan Cole