How to Find out what MotherBoard you got and the best way to tell if it Jtagable.

Go to your xbox360 and take out the powercable out of the back of your xbox360 console,
and with the picture below if the power cable’s is the same as yours then that means it that mother board. 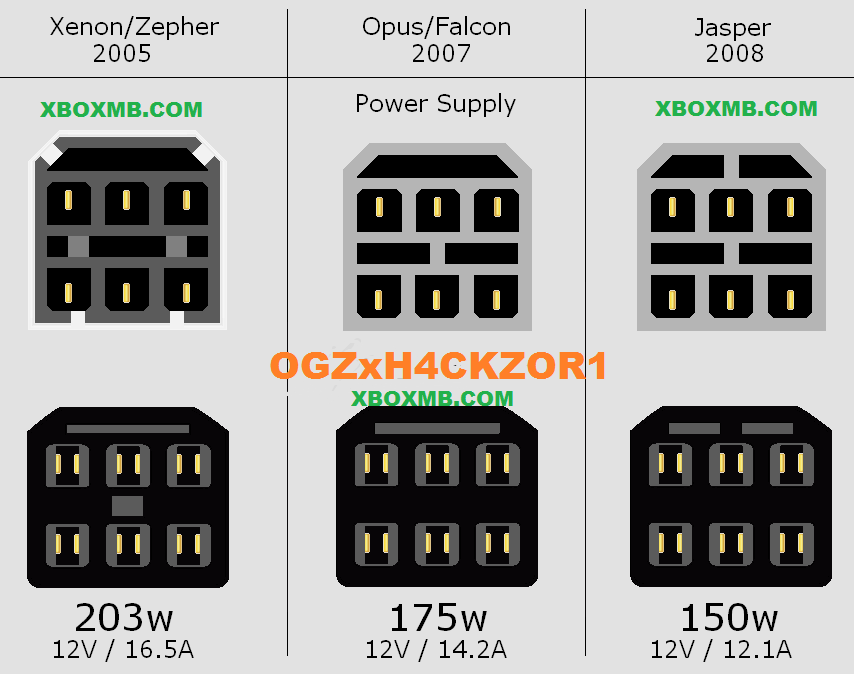 any Question just Leave Feedback and ill get back to you.

already been posted a billion times. use the search bar before posting

but still a good thread so u gets a thanks <3

thankyou bro, have thanks back,.

But mine looks like the one on the right? 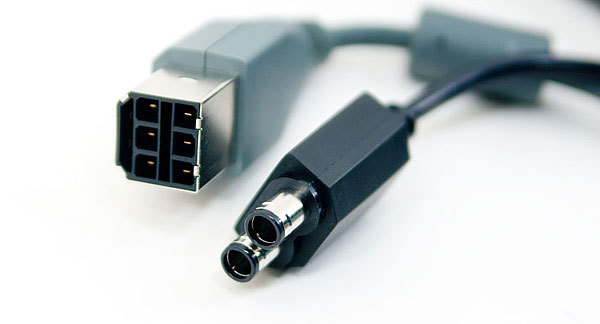 PS: i know i have a slim and those have Valhalla MB in them. just making a point that the picture is out dated.

I would not read the red too make me look dumb.