Two games are free to own forever this week.
As long as you claim your copies before 16:00 UTC on the 24th November.

A world on its last strand of hope brought to its knees by a Calamity centuries ago that tore down its mighty civilizations. Petty kings rule in place of grand emperors of old that wage fruitless, ill-advised wars picking over ancient ruins like glorified scavengers.

Step into the shoes of Ash Williams or his friends from the iconic Evil Dead franchise and work together in a game loaded with over-the-top co-op and PVP multiplayer action! Play as a team of four survivors, exploring, looting, managing your fear, and finding key items to seal the breach between worlds in a game inspired by all three original Evil Dead films as well as the STARZ original Ash vs Evil Dead television series. 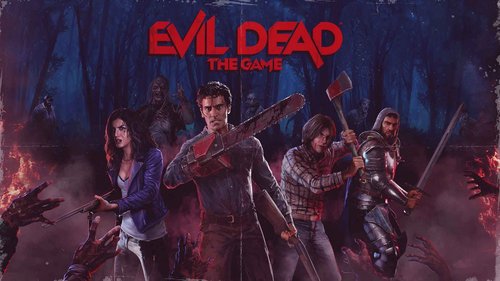 Click here to get Evil Dead: The Game for free.

Is there no skill point mod for evil dead?