After the recent Wemod update, I have been unable to use Wemod. (There was no problem until the update.)
So I formatted Windows, uninstalled antivirus, removed firewall, tried everything I could, and even tested it on a virtual machine, but I can only log in to the web page, and I can’t log in to the app. What’s wrong? 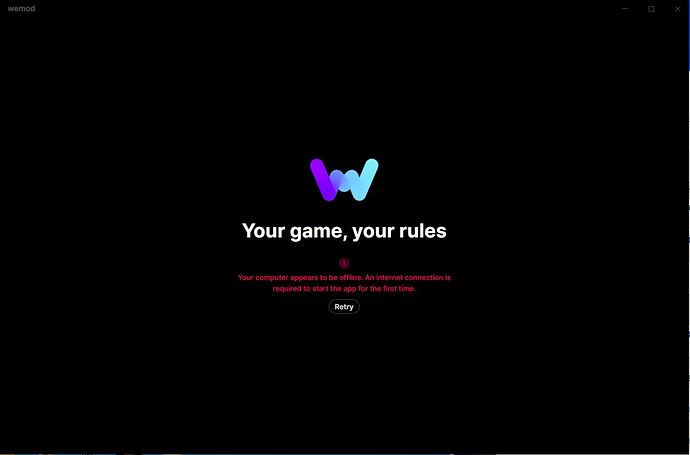 Are you using a VPN at all or on a restricted internet network like a school network?

Is there a reason why you’ve formatted Windows as well? Were you have other issues with your PC?

Again, I’ve been using it with no issues. (Of course, it’s not even using a public network.) However, it has become unusable after the most recent update, and the reason for the format is to test whether Wemod is not affected by a firewall, antivirus or other program that I do not know about without my knowledge. It was intended. (Of course, back up beforehand) And, of course, I don’t even use a VPN.

Try uninstalling WeMod and installing to the latest version.