The Forest is a brilliant (and sometimes gruesome) survival, base-building and crafting game.
@MrAntiFun has made a brilliant trainer for this game, which you can find here: The Forest Cheats and Trainer for Steam.

Activating the developer console
The console needs to be activated while you are on the main menu of the game.

While you are on the main menu, type developermodeon.
To confirm if the developer console has activated, press F1 on your keyboard. If the console was enabled then a text input field should appear on the screen.

You can now use the developer console to cheat in-game by pressing the F1 key at any time.

Note: The cheats that turn enemies on or off are buggy. Sometimes enemies may still randomly appear if you have enemies off activated, especially in caves. Simply re-entering the command fixes this.

MrAntiFun’s trainer coupled with these console commands will give you absolute control over the island and its inhabitants.

Have fun and try not to get eaten. 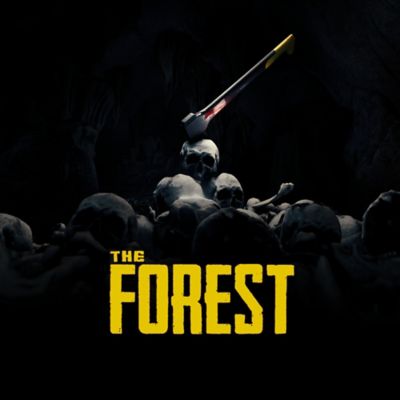