Think my car's been bugged

So I came across a little trinket I’m pretty sure was left by one of my friends in my car. 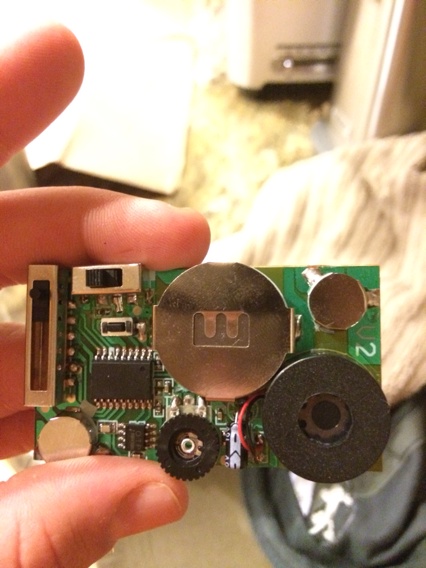 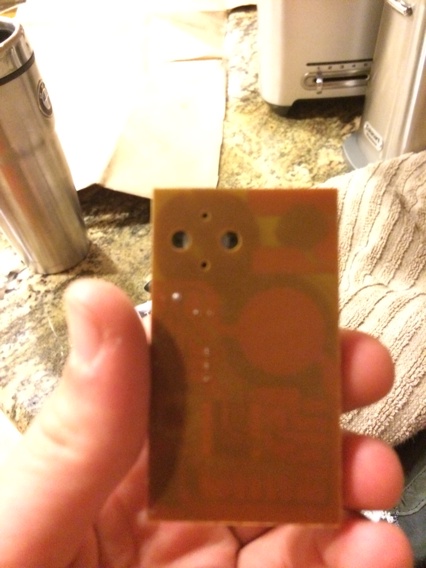 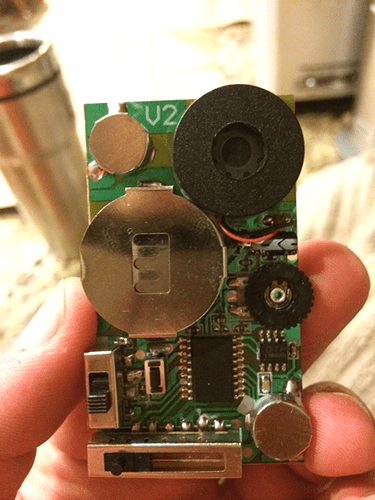 So this little f***** beeps at random intervals, making really odd noises. Anyone know what it is?

Its just a device that is made to annoy people, it beeps at random intervals…spread the love and plant it somewhere else… class room maybe?

I will just go with the easiest explanation…Someone wants you dead.

Looks like your blinker fluid pump control. I’d put it back.

not part of the car I suppose haha. I’m going with an annoying beeping thing haha.

not part of the car I suppose haha. I’m going with an annoying beeping thing haha.

Has it beeped since you found it? I did a similar thing with the device inside of a musical birthday card so that every time someone sat on a certain seat in the man cave it would play a short clip of Girls Just Want to Have Fun by Cyndi Lauper. Like other have said, I recommend you pass the prank on and get others with it.

No RF or transmitter, looks like someone knows you’re a paranoid and decided to toy with your mind. Bad news. They win.

I would either smash it, or spread the “love” so to speak.

J/K, It’s a prank. Don’t say anything to your friends, and plant it in their car.