I love playing rust on steam, but it gets boring. I’m also never able to find an update or English trainer for Rust, and you guys are pretty good at keeping things updated and stuff like that. If you guy’s were able to get Rust cheats, that would be so awesome.

What about payday, call of duty, dead island, far cry 4, gta 5, assassin’s creed, etc. You guy’s have tons of online games for infinity.

We have tons of games that have an online portion but they also all have single player campaigns.

Rust uses VAC so you are likely to get suspended because we aren’t going to bypass anticheat for an online game.

what about offworld trading company then?

if cheats are made for “multiplayer” games its cause it has single player in it somewhere and the cheats focus on them. They dont make cheats for multiplayer in any way and never will.

Check what it says in the red circle 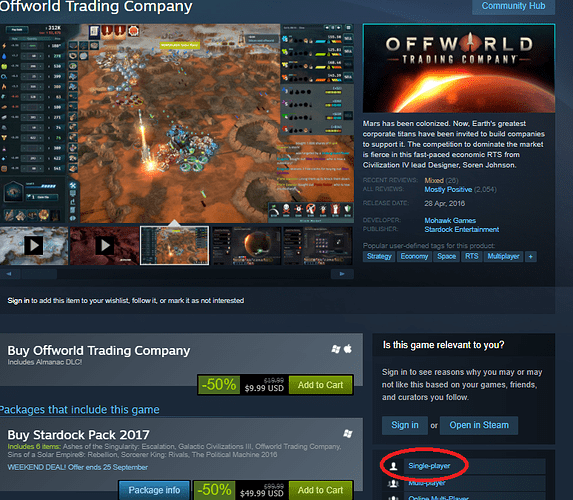 There is not much to debate here really…

whats even being debated? If you want cheats for a single player game go and request it through their system.

My only concern always is single player aspect of a game. If the game has online components and if the cheats affect that, it’s because of poor game design by developers (you’d be surprised how often this happens).

Also just because a game doesn’t have anticheat doesn’t make it hackable. Most games have the important values stored and synced server side (their computers) so all you get is a display value at client side (your computer). The best you can do with those is aimbots if fps or other useless cheats.