It all seems to work fine.

Thank you for the mod. 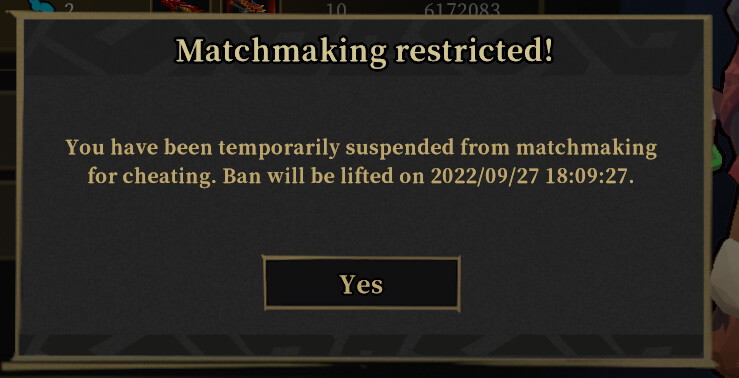 Is that unlimited ammo in solo mode?

I was just about ask for that too

Were you playing in solo /private mode or multiplayer mode when that happened?

The cheat won’t let the game run after the hotfix yesterday.

Works if you launch gunfire first, then press play on the cheats. Only tested money, but nothing wrong with that.

So if I use this cheat to give myself like 24000 soul essence in solo, will I get banned from multiplayer?

Can you add two features if possible?

Dose anyone know if there is going to be an update to the mods for Gunfire Reborn. I think adding a way to reroll golden goblets & scrolls would be a cool thing to add if that is a possibility

The No Reload works but can be slightly buggy with some weapons and the Unlimited Jumps work just fine but the rest do nothing; Unlimited health, shield, gold and soul essence automatically turn back off instantly and the set movement speed and game speed changes nothing. This is for the Xbox version.