Subnautica is one of my favourite games of all time.
@MrAntiFun has provided a brilliant trainer for this game, which can be found here and is highly recommended: Subnautica Cheats and Trainer for Steam.

Activating the developer console
You can do this in-game or on the loading screen when the game save is roughly 50% loaded.

With the console now enabled, you can enter some commands. The console needs to be unlocked each time you start the game.

Console commands for cheating
Type these commands into the console for the desired effect.

Use this link to get the item IDs for things you can add to your inventory or spawn: https://subnautica.fandom.com/wiki/Spawn_IDs

Game-Breaking Commands.
(It is not recommended that you use these as they may ruin the game).

Using these console commands alongside the MrAntiFun trainer from WeMod will literally make you the god/goddess of Planet 4546B. Have fun! 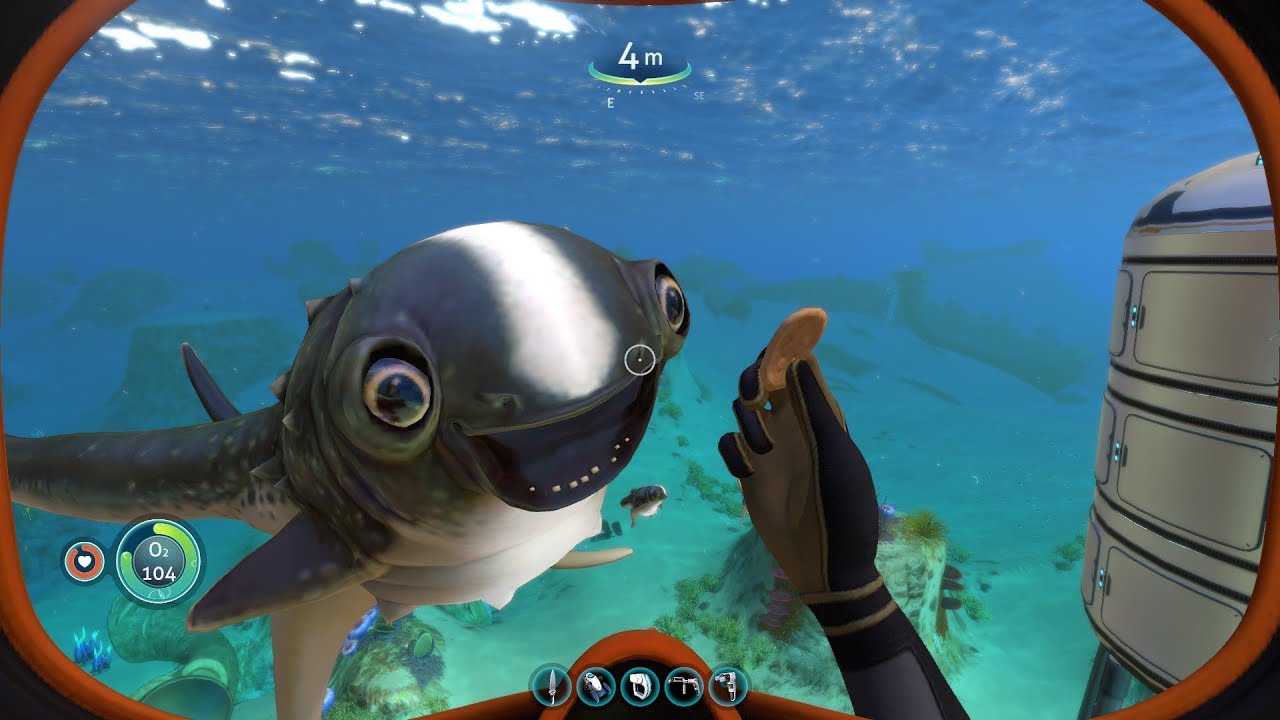 Thanks! This helped a lot!
I’ve been looking for some kind of these codes for a long time!