Error message upon trying to open

all i get when i try to open the program and all i get is an error message saying “Failed to connect to servers!”

I still have this problem how can I fix it

you’re gonna have to open your file explorer 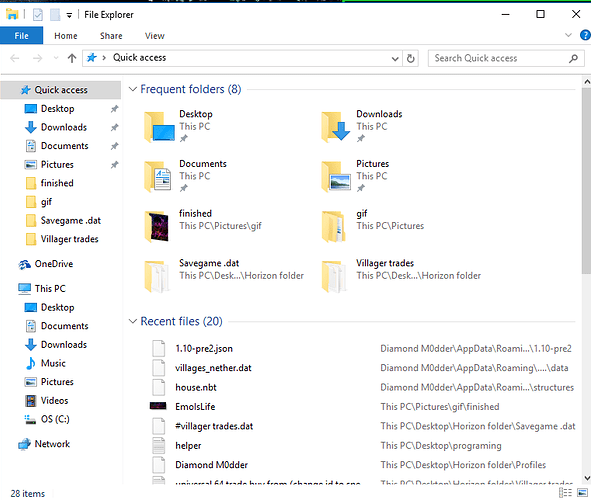 wemod post.PNG762×644 53.3 KB
Horizon "Failed to connect to server" error
Horizon will not load up on Windows 10 [PLEASE HELP]
Failed to Connect to Server or are in Offline Mode? Look here!
Horizon will not open! Please help
I cant open horizon!
Horizon only works when not connected to the internet
Failed to connect to server
Not Working
Horizon won't load
Horizon Wont start Up!
Won't connect to the servers when launching
Most probs been answered but does anybody know how i can access the horizon program
Help me fix horzion
DiamondM0dder June 8, 2016, 4:13am #6

then you’ll have to go to %appdata% like so You shouldnt even have to do that, did you not check that your anti-viruses firewall wasn’t blocking Horizon from connecting to the servers?

More than likely that would be the problem/fix.

thanks you that help me

Try this:
Here is what I did: I first made an exeption for Horizon in my Win Firewall…I allowed it to run.
Next, I disabled Win Firewall for a while, ran Horizon which was GreaTTT.
Finally, I activated my firewall and checked if HOzHOz still worked…and guess what happened! HOzHOz is GreaTTTTTT

This worked perfectly, I was having so many issues and this solved it, thanks so much DiamondM0dder.

I tried allowing the app through the firewall, disabling anti-virus, nothing worked. I deleted that folder, and boom, everything worked, thanks again!

I don’t have that folder, probably because Horizon can’t run and never ran on my system 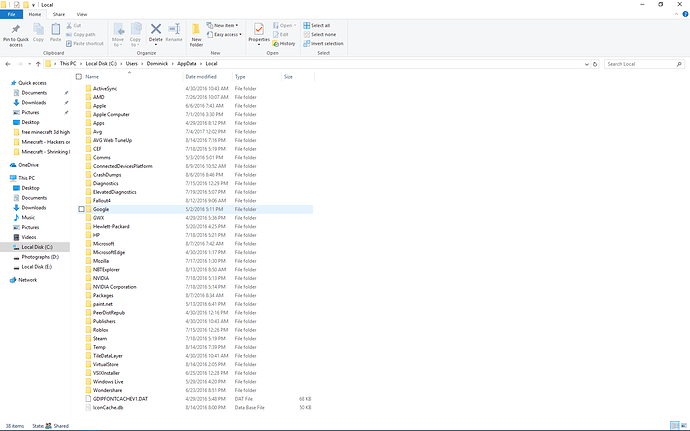 Please create a new thread. This one is almost a year old.