I have waited a long time to download this application and finally failed
can someone help me? 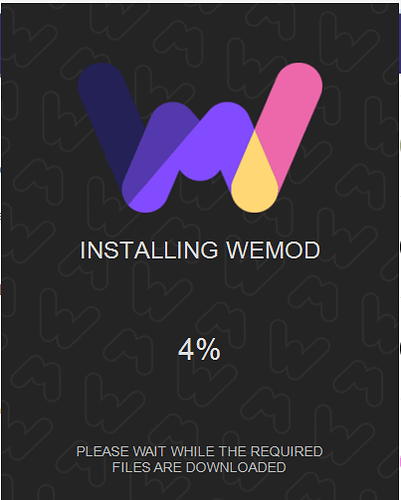 Welcome to the WeMod community.

Sorry to hear that you’re having issues. The main reason for WeMod not working is interference from antivirus programs. For example, an antivirus deleting a critical file that WeMod actually really needs.

The troubleshooting below is for those getting these error messages or similar:

If the issue continues after correctly doing the above steps:

If you have either of these, there are additional steps: